The Best Natural Antibiotics for Your Dog Your furry little friend has not been dubbed “man’s best friend” on accident! Pet owners across the globe love their dogs and consider them to be a part of the family. With this, it is only natural that we would want to take care of our dogs with the best methods available.

If you find yourself at the doctor often, or if you use a doctor that practices alternative medicine, then you’ve probably noticed that a shift has begun in the way antibiotics are prescribed. It is very common nowadays for doctors, those who practice alternative medicine in particular, to turn their patients away from the idea of taking traditional antibiotics. Why? The reason is the same both for dogs and for humans. Let’s take a closer look at the problem with antibiotics.

If antibiotics are overused, then over time, they become less effective. Many diseases and conditions around today have already become resistant to antibiotics as a result. Now that this problem is beginning to become more prevalent and persistent in our society, more and more doctors and medical professionals are becoming hesitant to prescribe them to patients when other options are available.

Even when use of the drugs is discontinued, the resistance to antibiotics can continue for years and throughout generations, as mothers pass on the drug resistance in their flora down to their future offspring.

There’s another problem with antibiotics as well. Designed to target and kill bacteria, antibiotics can be very effective in doing so—sometimes too effective. They can actually end up killing off the good bacteria in your body (or your pet’s body) as well and end up throwing the body out of balance. Recent research has revealed, in fact, that antibiotics can destroy the intestinal flora that our bodies rely on, and much of the beneficial bacteria in our body is not only temporarily depleted, but destroyed permanently—even in cases where probiotics are taken after the use of antibiotics to try and build the good bacteria back up.

New York University’s Martin Blaser, from the Langone Medical Center, claims that the impact of antibiotics on the bacteria in the gut is permanent and irreversible. The long-term consequences of this are considered to be so serious that medical professionals should even consider restricting prescribing antibiotics altogether to young children and those who are pregnant.

To help offset these negative effects of antibiotics, we use natural antibiotics to help your furry friend get better from whatever he or she is suffering from. There are a number of natural antibiotics that have been proven to be effective without any potential for the negative side effects we have just described. Here is a look at three of the more common options that people use to nurse their pups back to health and get those tails wagging once more! The health benefits that come with oregano oil have been proven by science and are backed by real data. The benefits primarily are derived from the components of thymol and carvacrol included in the oil’s makeup. These are powerful phenols that possess the ability to completely kill harmful microbes and bacteria—just like antibiotics, but without the negative results.

Studies have revealed oregano oil to have properties that are antifungal, ant parasitic, antiviral, and antibacterial. It can be applied topically, orally, or diffused, and is completely safe for your dog! 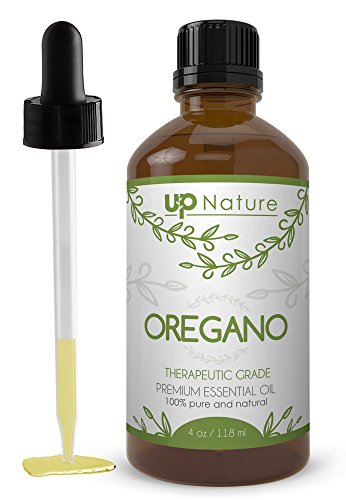 Colloidial Silver has been used by civilizations for its health properties for over a thousand years. The Egyptians, Greeks, Romans, sailors, and more, all knew about the health properties it possessed. Colloidal silver specifically is a suspension of the submicroscopic silver particles contained in a colloidal base. The colloidal base comes from a particle of a substance that has been broken down and then mixed into or suspended in a liquid.

Those who support silver and believe in its health properties claim that one of the most beneficial properties it contains is the ability it holds to strengthen the immune system of users. The silver particles are small enough to be able to penetrate the user on a cellular level, destroying pathogens of all kinds, including fungal spores, parasites, bacteria, and viruses.

In addition, there is no indication that pathogens, whether fungal, viral, or bacterial, develop resistance to silver solutions, both colloidal and ionic. The only side effect is it can reduce probiotic bacteria, just as antibiotics do routinely—however, the change is not permanent from silver. 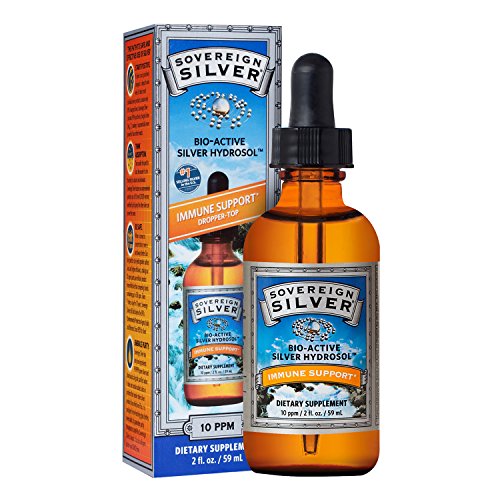 Manuka honey is derived from Australia and New Zealand, and can be found in the nectar of the Manuka tree, also known as tea tree. Manuka honey has proven itself to be an incredible topical antibiotic. Medical researchers of late have shown an interest in the honey for its antiseptic properties. All honey contains hydrogen peroxide, an antiseptic, but it is very unstable in other types of honey and can easily be destroyed from an enzyme called catalaze.

However, over 20 years ago, a biochemist from New Zealand discovered what the ancient Maoris had used. After taking out the hydrogen peroxide from Manuka honey, the phytochemical antibacterial factors that remain are both stable and powerful. This occurs in a few other honey forms, but the results are most powerful from manuka.

Manuka honey has the potential to limit growth in wound pathogens, as well as promote healing. This is a characteristic possessed by no other antimicrobial agent. Best used as a topical form of antiseptic for wounds, cuts, and abscesses, this honey has been reported to be effective in treating digestive problems like gastritis. This is a result from its anti-inflammatory and probiotic characteristics. With antiviral, antibiotic, and anti-fungal properties, Manuka honey has proven itself to be an effective remedy for conditions like ringworm, kennel cough, and more. 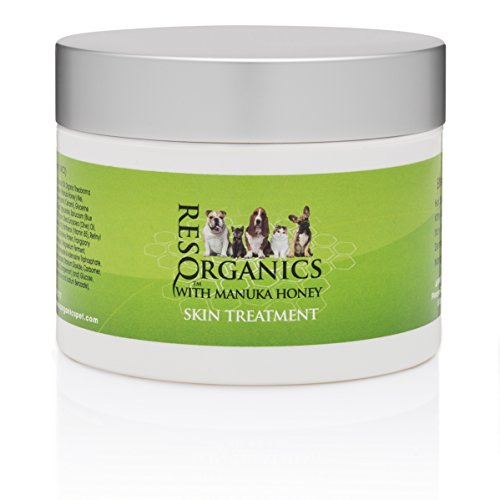 As you can see, natural antibiotics for dogs can yield much better results than what you will find from standard antibiotics. Save your pup from the negative effects that come from using antibiotics—after all, man’s best friend deserves the best treatment! By using traditional antibiotics, and ridding your dog of its natural balance and good bacteria, you could end up introducing more problems than you actually fix—and you are also contributing to the problem of increasing antibiotic resistance by giving your dog antibiotics for a condition he or she truly does not need it for.

If you’re not sure if natural antibiotics for dogs are the right option for your furry friend, then we understand! When it comes to someone you love as much as your dog, you don’t want to take any risks—and neither do we. Get in touch with us so we can talk to you and apply our extensive experience to the situation and help you settle on the decision that is likely to bring about the best results.

Get in touch with us today for help to get your dog the best care possible!